Ms. King and Ms. Kang are both native-born American citizens. But are they equally American in our eyes? 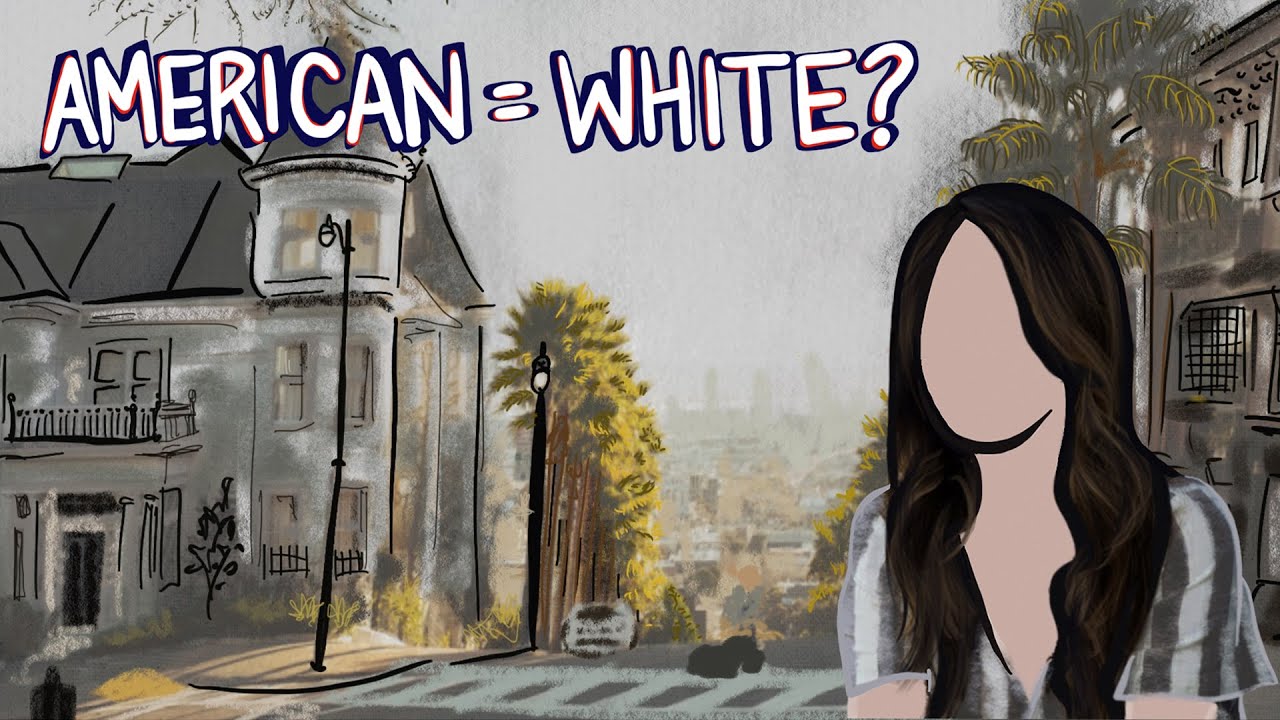 Foreigners in their own country: Asians in America
►
Play video

Looking to immerse yourself in some Asian American and Pacific Islander media? Check out this collection put together by Netflix.

What implicit associations about Americans might you hold? Find out by taking the Asian-American IAT.

Even the term “Asian American” simplifies a huge diversity present in the population – Asian Americans trace their heritage to more than 20 different countries! Collapsing all of these different cultures to just one term hides the history and challenges each specific group has. On top of that, Asian Americans are often talked about as a “model minority,” a term that puts them under immense pressure to conform to a certain stereotype. Check out John Oliver’s commentary on the issue on HBO’s Last Week Tonight.

Asian workers make up approximately 9% of New York’s population and workforce but accounted for 12.5% of initial unemployment claims in April 2020 in light of the COVID-19 pandemic. That’s an increase of 6,900% for Asian Americans – more than any other group in the U.S. Read more at CNN Business.

“When leaders call COVID-19 the ‘China virus,’ it harkens back to decades of state-sanctioned discrimination against Asian Americans.” For more, read Nina Strochlic’s “America’s long history of scapegoating its Asian citizens” at National Geographic.

The question “Where are you really from?” seems harmless on the surface. But if you haven’t asked the countless German, Irish, and British Americans whose paths you’ve crossed the same question, consider what this may mean about who you implicitly view as “foreign.” “I don’t get personally offended, but it kind of just makes me feel perpetually foreign,” says Stacy Chen in Kurt Bardella’s article “The question every Asian American hates to be asked”. Well-intentioned or not, research shows that these implicit beliefs that “Asian = Foreign” can have downstream effects, with the potential to influence decisions like who we find credible or choose to hire.

To update our notions of what America really looks like, we can start by acknowledging that the Asian American experience is not a monolith. Listen to the podcast Self Evident, which highlights Asian American stories across “generations, cultures, and class”.

The rise in anti-Asian sentiment in light of the coronavirus pandemic harkens back to similar allegations against Asian Americans during the Chinese Communist Revolution. “During the Cold War years, Asian Americans are simultaneously heralded as a Model Minority, and targeted as the perpetual foreigner.” Learn more by watching Good Americans – Episode 3 of the PBS documentary series Asian Americans.

Take a second and think: can you name a well-known Asian American? A national US survey found that 42% of adult Americans couldn’t name a single one. Norman Chen takes this result to mean that “Asian Americans remain largely invisible in US society.” This poses a problem for creating true equality across race in America. As Shirley Leung puts it, “To create a truly equitable society, we have to see Asian Americans as who they really are: Americans, not foreigners in their own home.” Find more about the survey at The Boston Globe.

“Foreigners in their own country: Asians in America” was created and developed by Olivia Kang, Alex Sanchez, Evan Younger, and Mahzarin Banaji. Support for Outsmarting Human Minds comes from Harvard University and PwC.

Animation and Editing by Evan Younger.